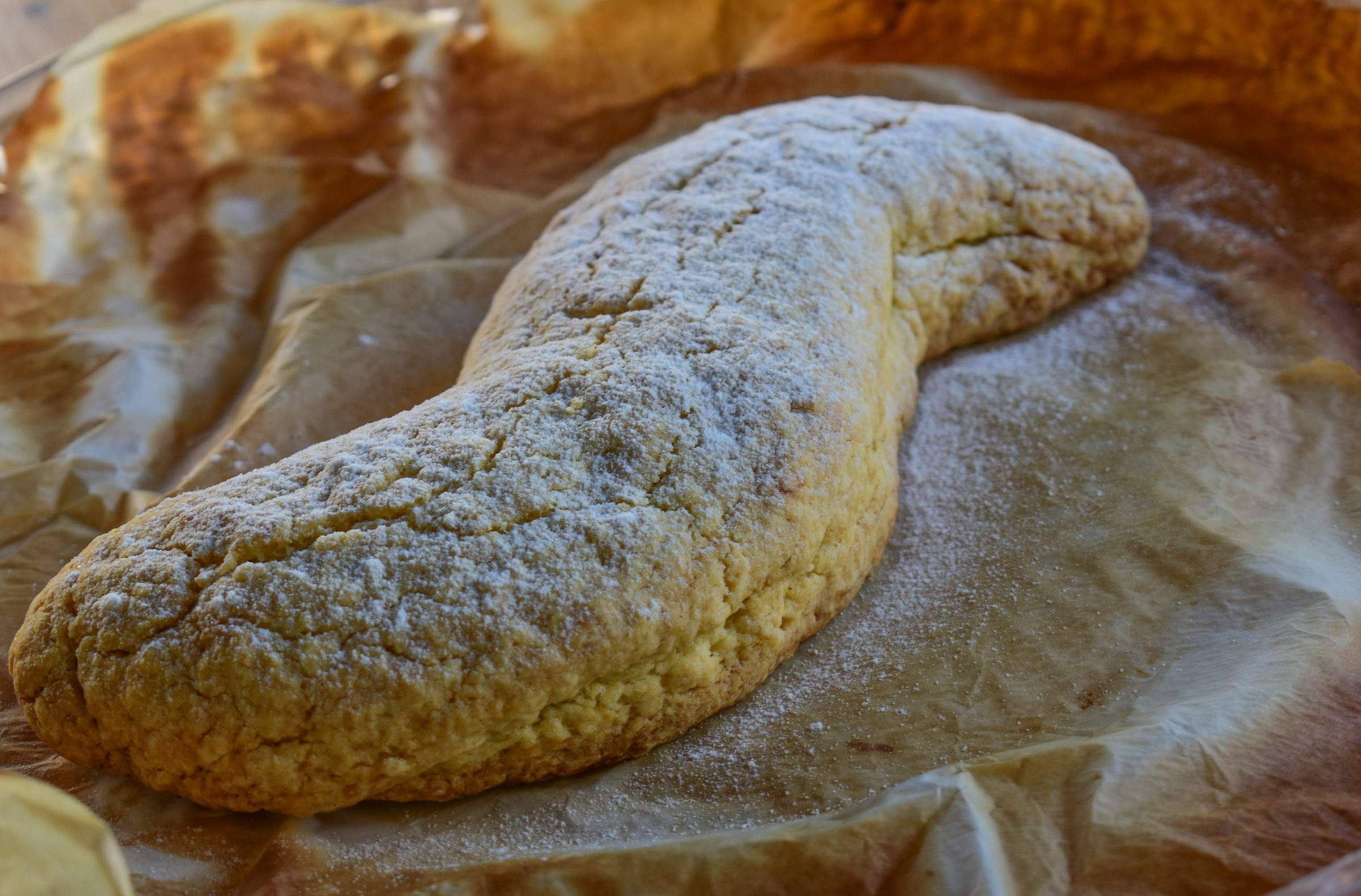 Al Bisulan was the typical dessert of my city of the poor social classes in the old times. It was a Christmas’ dessert, very dry and compact because of the lack of the baking soda, and because of its compactness it was usually served immersed in the typical wine of the region, the Lambrusco. The taste is similar of that of a big biscuit, I personally love it.

a large bowl, a baking tray, a sheet of oven paper

I mixed all the ingredients in the bowl. The dough has to be kneaded well!

I formed an “S” with it on the baking tray covered with oven paper and I baked at 175°C for 30-40 minutes, until brownish on the surface.

I waited for it to cool down and I sprinkled with icing sugar before serving it. With wine, it is a classic, but it is very good also immersed in coffee. 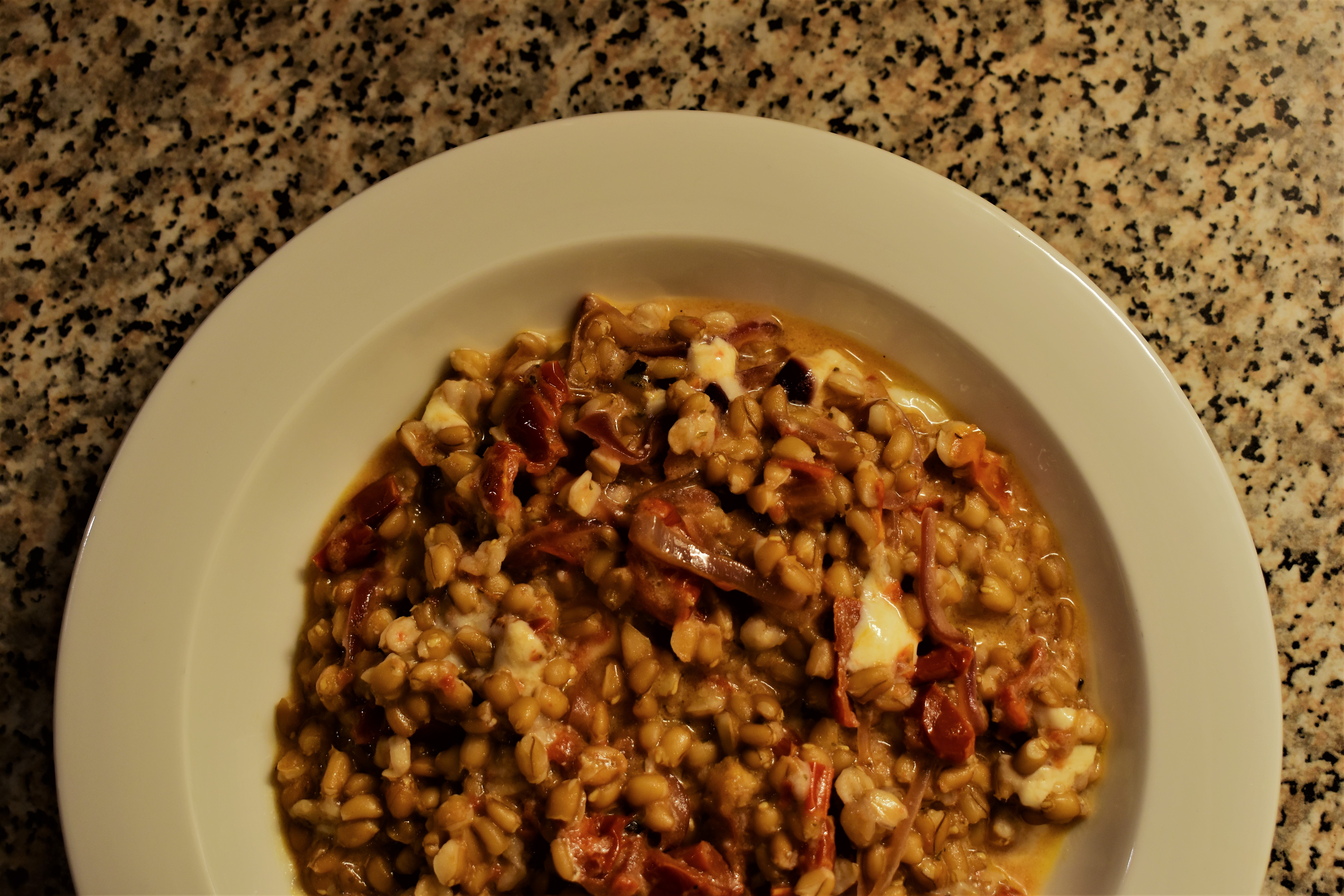 Farrotto with burrata and dried tomatoes in balsamic vinegar 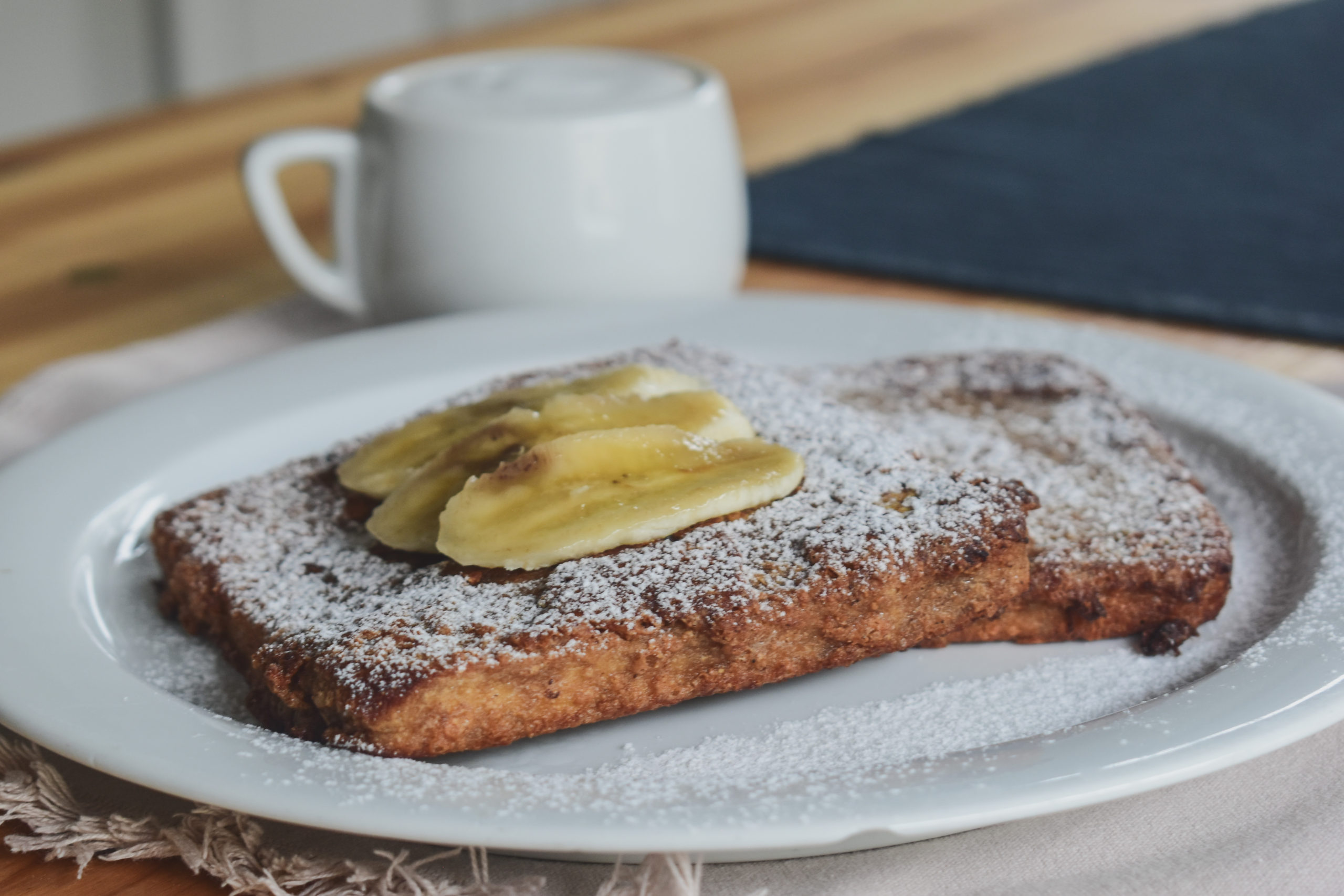 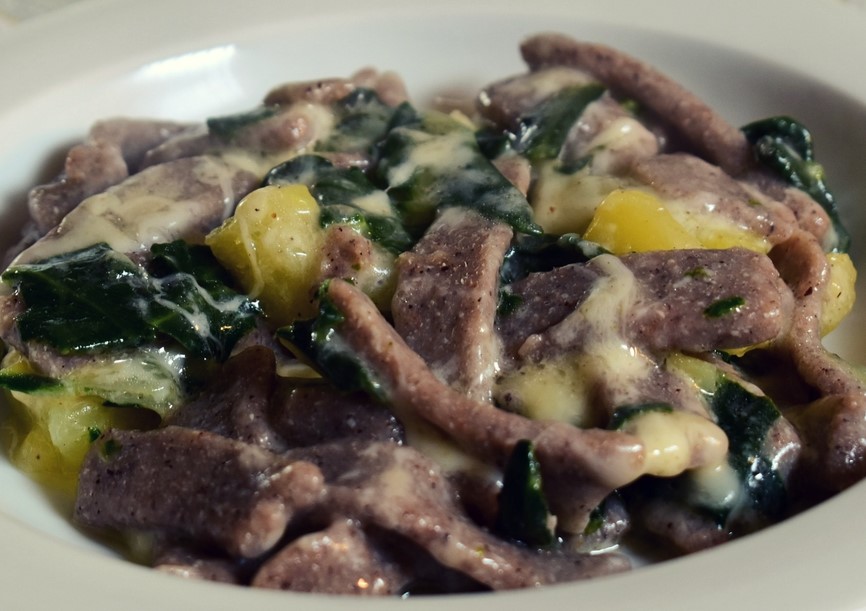