Plain and easy recipe to use as a base for fast and buttery biscuits.

a baking tray, a sheet of oven paper, some wrap, a board for unrolling the dough, a rolling pin, a wooden spoon, a large bowl, a knife

I mixed butter and sugar in the bowl.

I added the yolk and mixed well the dough.

I added flour and kneaded until I reached a uniform dough. I divided it in three parts.

I let it stand in the fridge for at least half an hour, covered with the wrap.

I kneaded again for 2 minutes every part,to one I added some dark chocolate fleaks, to another I added the dried fruits and I unrolled the three doughs with the rolling pin on a slightly flouered pastry board and formed some cubes with the knife.

I put them on the baking tray with oven paper and put the beated egg white on each of them.

I let them cool and served. 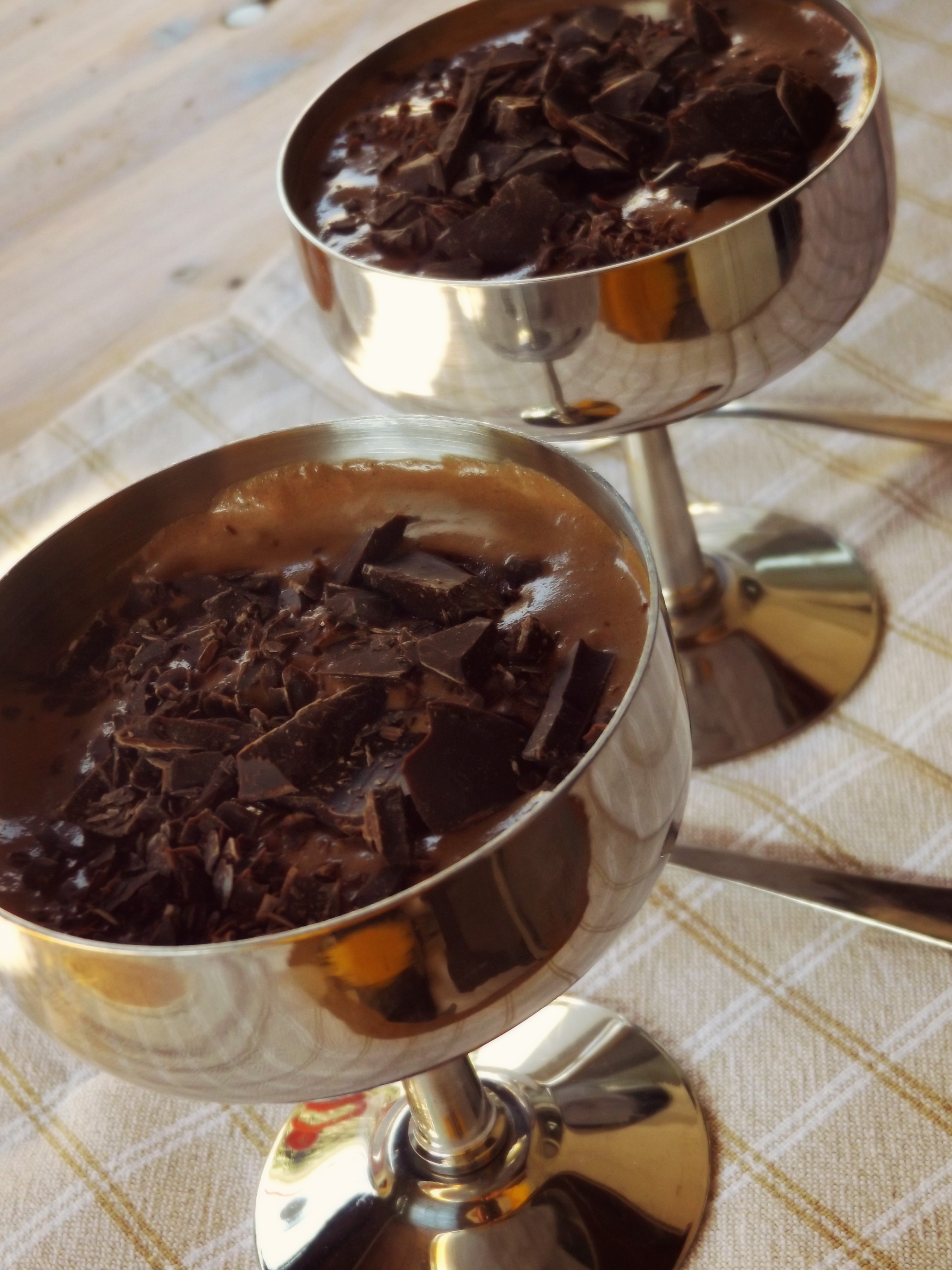 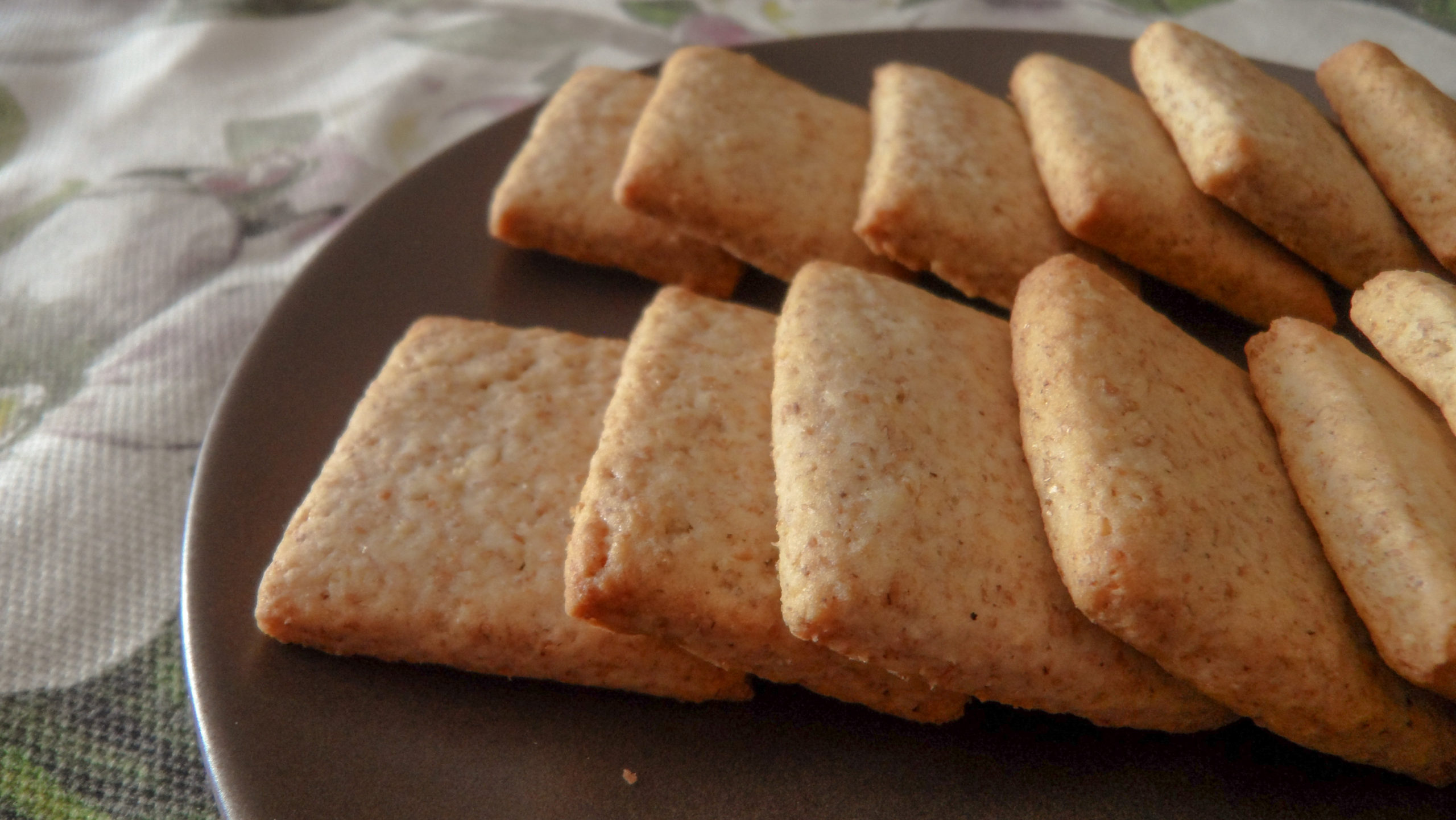 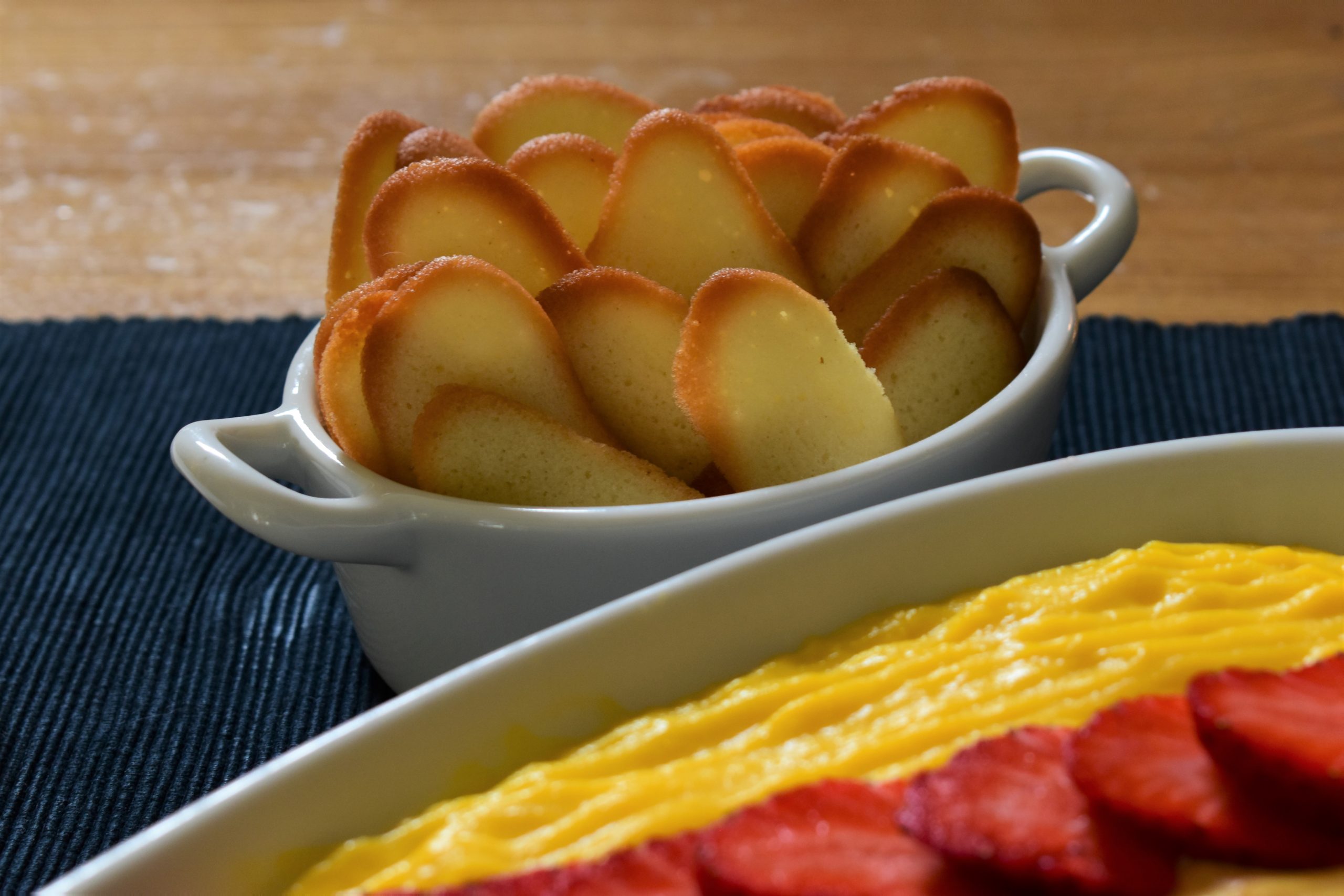