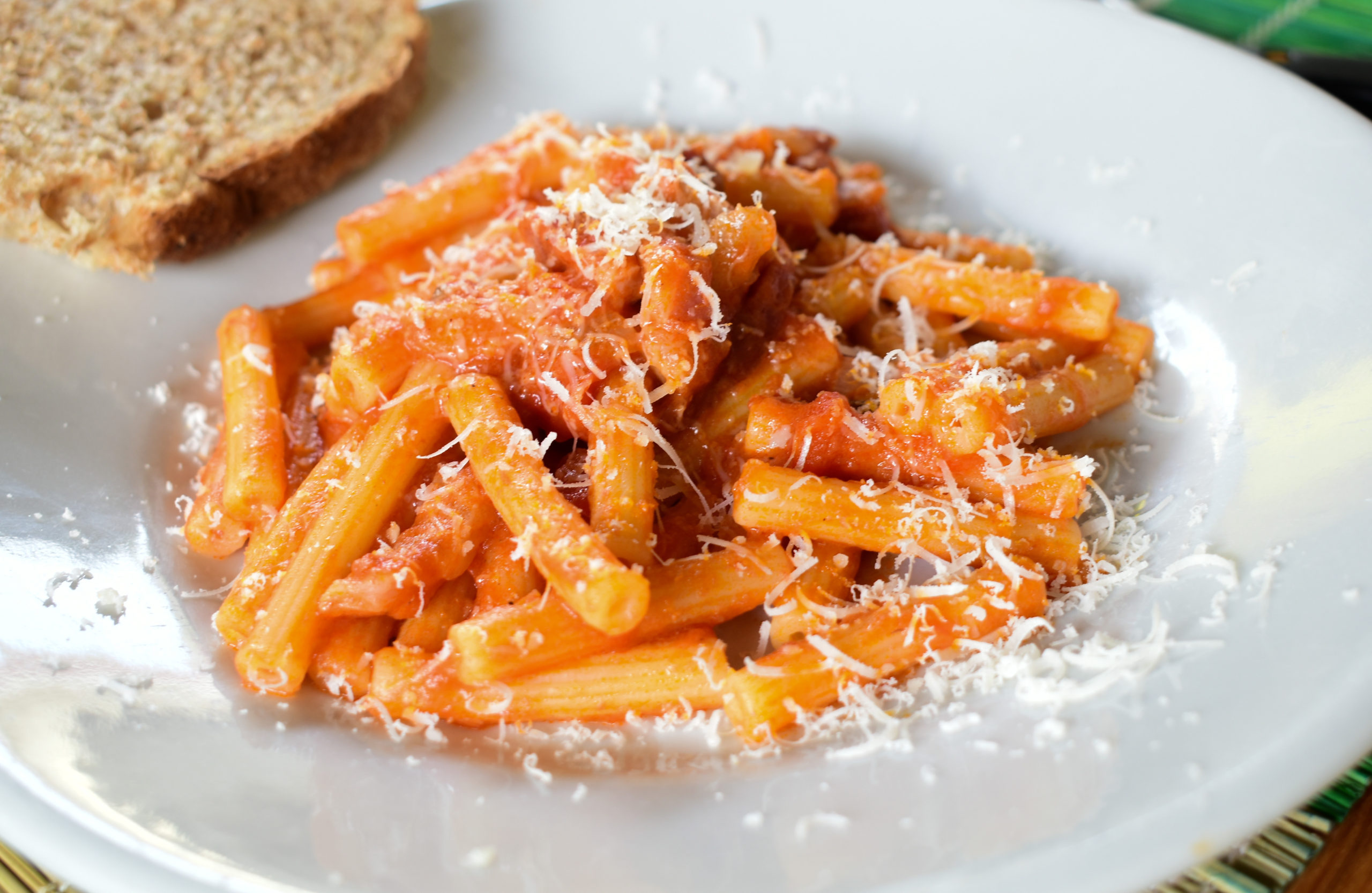 A classic of the italian first courses. The original recipe uses guanciale, but one can use pancetta if he/she prefers its flavor or guanciale is too difficult to find: Guanciale pork meat come from the jowl of the pig, and its devotees claim there is no substitute for it, in fact the flavor is so strong that a little bit of the meat goes a long way in a meal. Pancetta pork meat comes from the belly of the pig , it is used for various purposes depending on the amount of time it is aged. It can also come in a smoked version.

100 gr of guanciale or pancetta

50 gr of Pecorino (or Grana Padano or Parmigiano Reggiano)

Parmesan is made from cow’s milk. It has a hard, brittle rind and grates easily. Parmesan’s aging process lasts two years or more, so it has a nutty, salty flavor.

Like Parmigiano-Reggiano, Grana Padano is a golden, hard-rind cheese made using cow’s milk. The production region is much larger than that of the King of Cheeses, and, at nine months, the minimum aging requirement is more relaxed. As a result, Grana Padano has a slightly sweeter, less-concentrated flavor than Parmigiano-Reggiano. It is also more affordable.

Pecorino is made from sheep’s milk (pecora means “ewe” in Italian). It’s younger than Parmesan, aging only five to eight months, and the shorter process yields a strong, tangy flavor.

Sedanini is a short, straight pasta, an evolution of “denti di elefante” or elephant teeth, a traditional Neapolitan smooth pasta. Sedanini has a slightly curved shape and the external ridging is useful to hold all kinds of sauces.

I minced the onion and cut into little cubes the pancetta. I put both of them in the non-stick pot with the oil and I fried them for about 10 minutes at low heat, mixing now and then with the wooden spoon.

I added the tomatoes, I pressed them with the spoon and I continued the cooking at medium-slow fire for about 15 minutes, always mixing now and then.

I minced the chili pepper, I added it at the sauce and I continued to cook for 15 minutes more. At the end, I added a pinch of salt.

I boiled the Sedanini in plenty of boiling slightly salted water, I dried them al dente and I poured them in the pan with the sauce.

I cooked the pasta in the sauce for one minute, then I put it in the bowl and I dressed with the pecorino (or the Grana Padano). I mixed and served with a little more cheese on the top and a slice of bread to make Scarpetta.

Fare la scarpetta is a phrase in the Italian language that’s close to the heart of everyone who has enjoyed a delicious plate of pasta with sauce. Meaning “make the little shoe,” it refers to the small piece of bread used to mop up the last of the sauce on your plate. 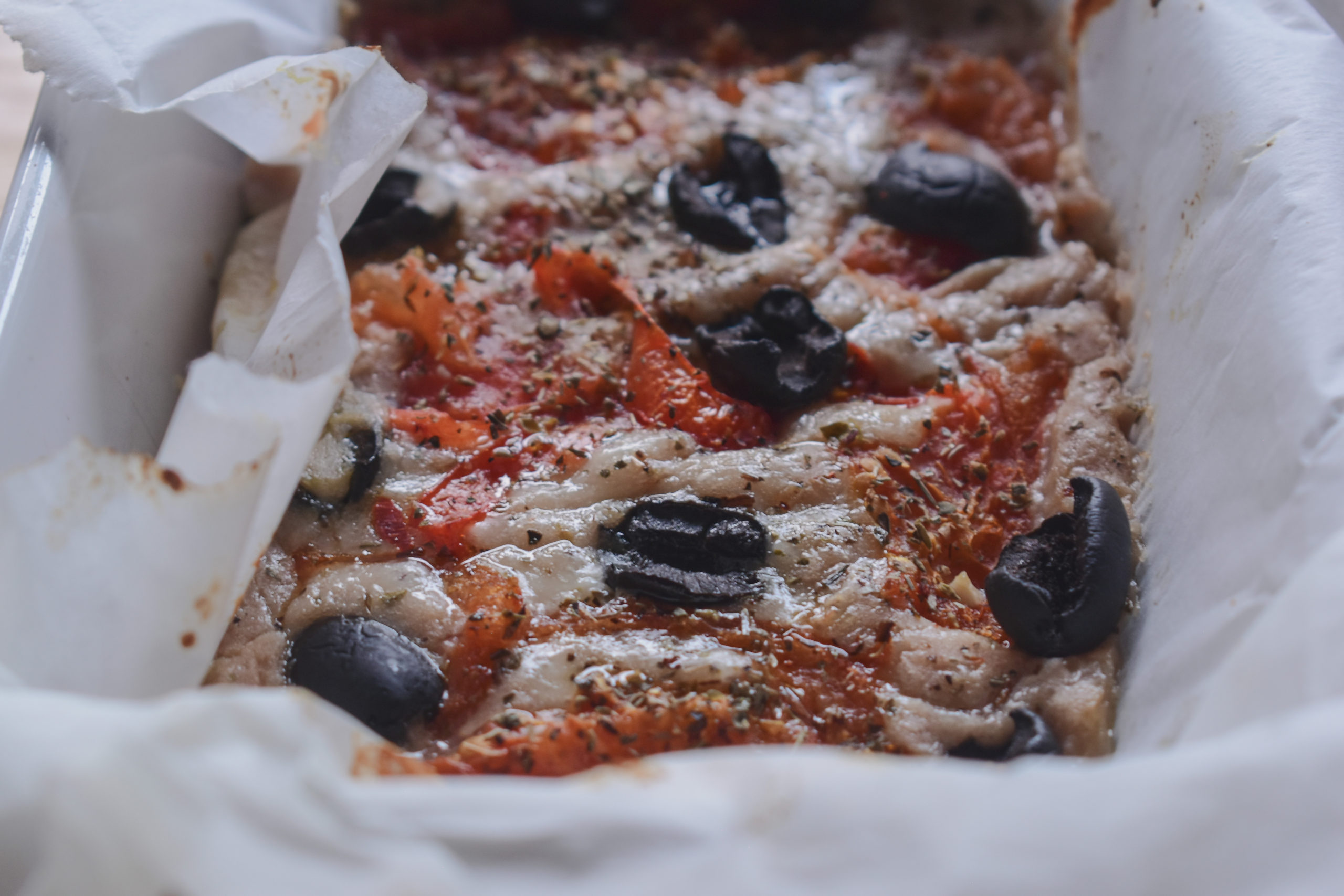 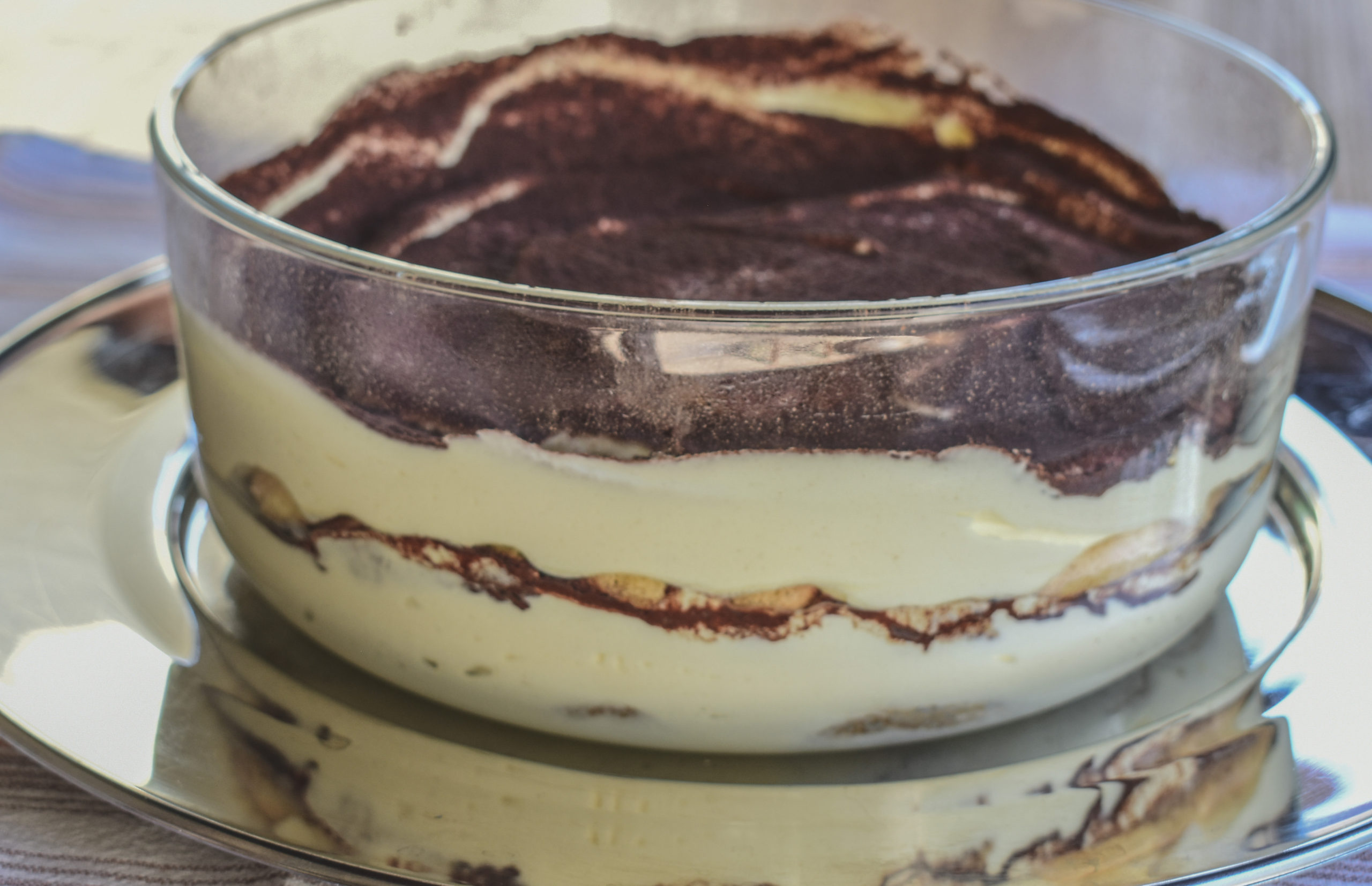 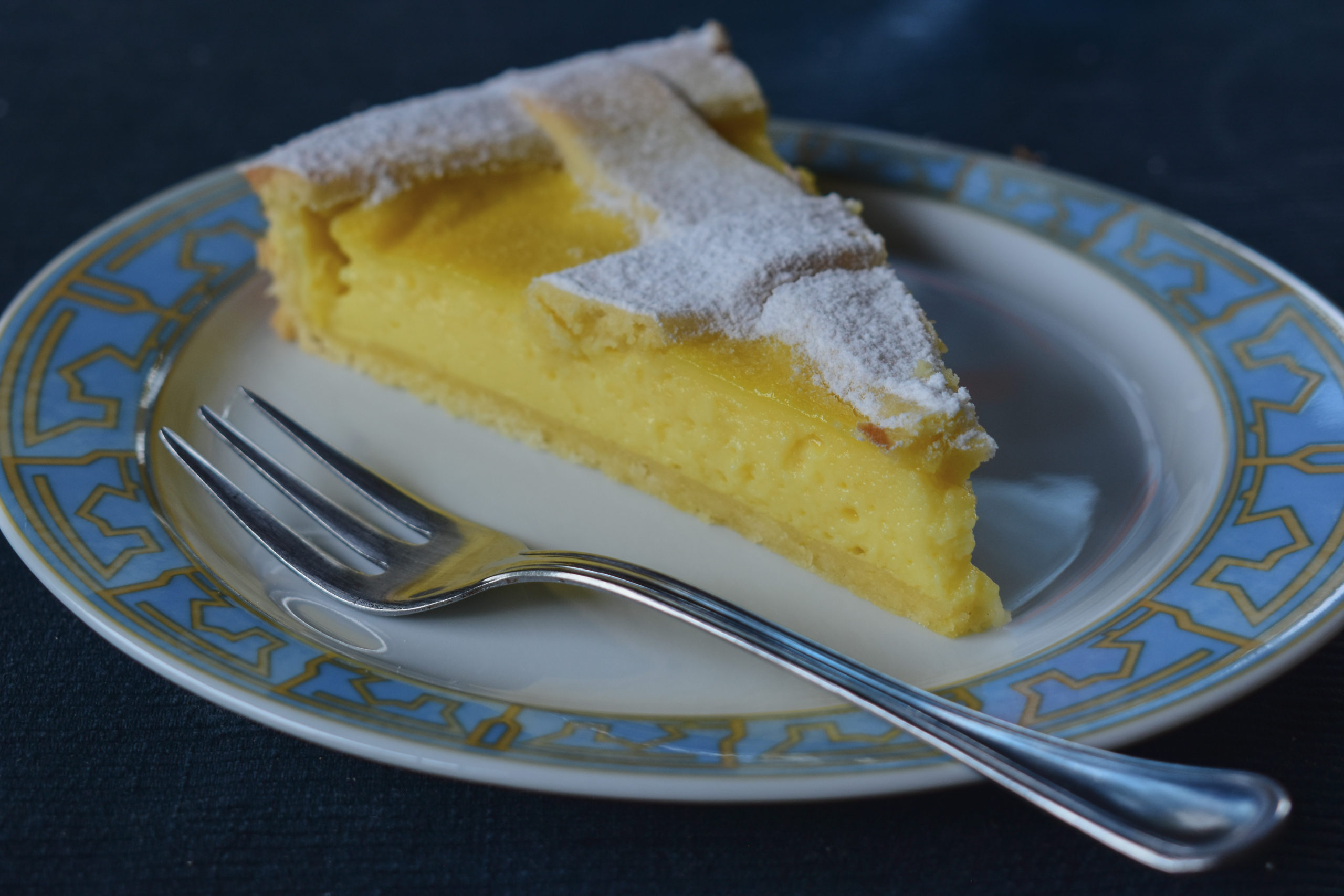